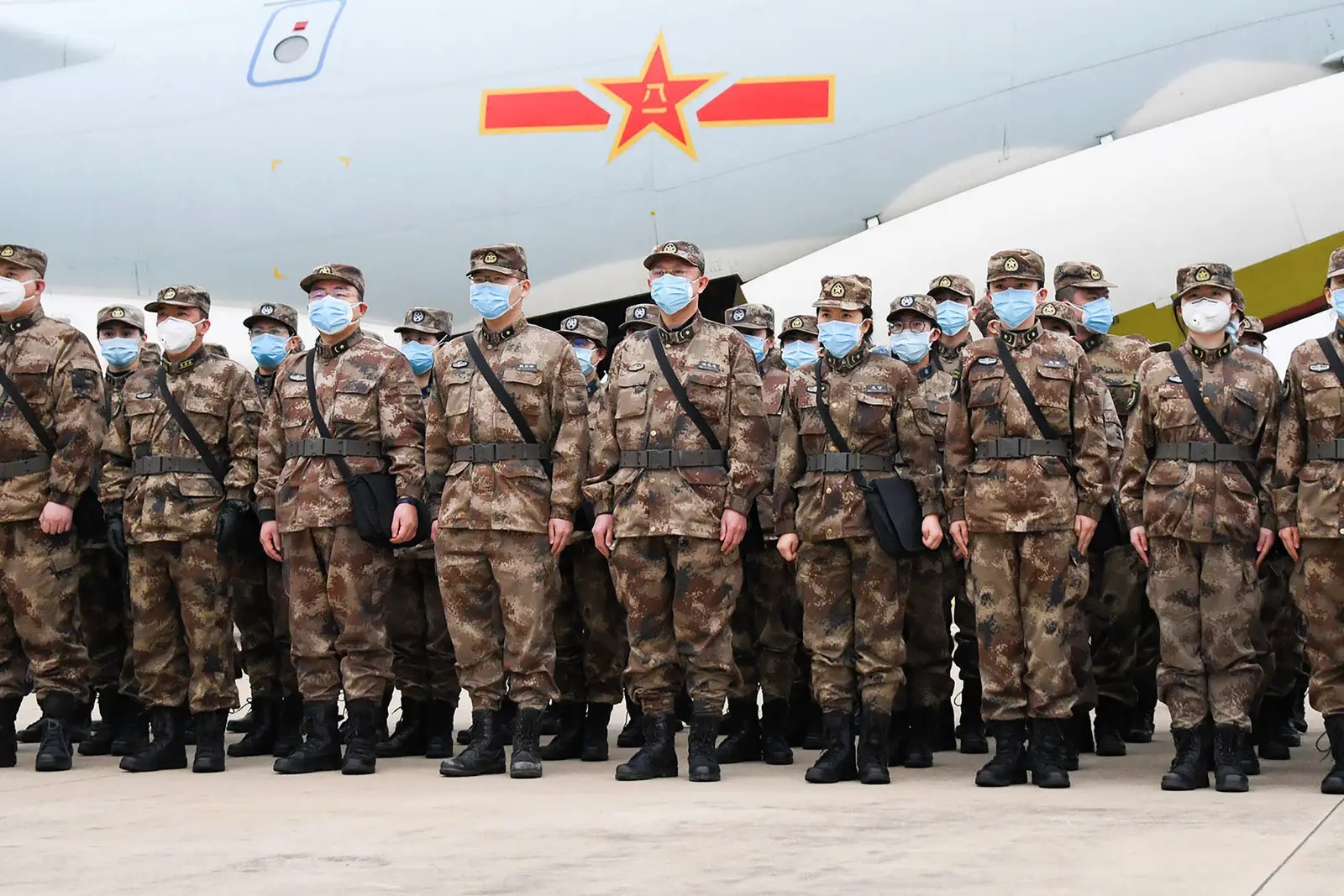 with over 70,000 now confirmed sick in China alone, Chinese state media has announced plans to “Round up” people infected with the coronavirus. Police and military were to began operations this morning in Wuhan, going door to door checking people for infections. If a person shows any signs of infection, they would be taken into custody. What China was going to do after this was not mentioned.

A new law was also passed by the government that required anyone who bought medicine from a pharmacy to show an ID, and for the ID to be recorded so that military police could make a followup visit with the purchaser and check for coronavirus symptoms.

The government is facing immense pressure as their economy grinds to a halt from the outbreak.