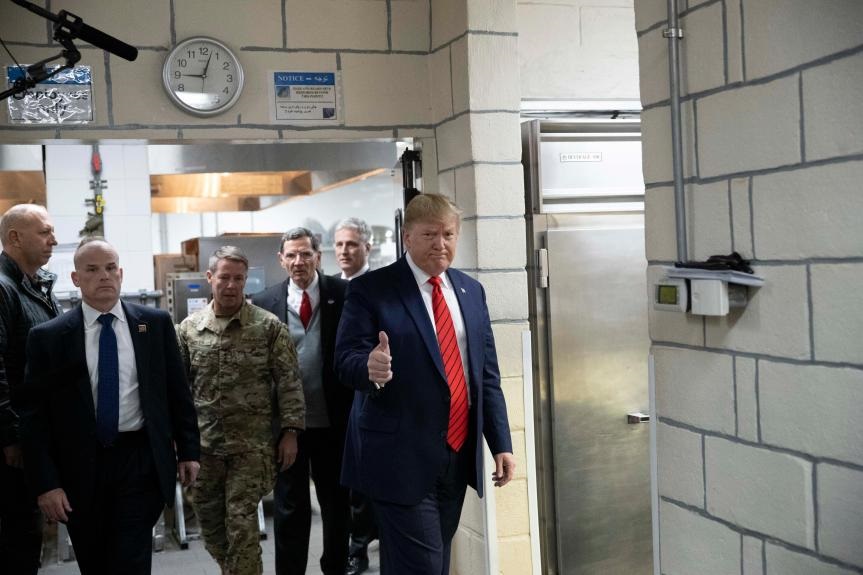 5 thoughts on “Taliban Finally Give In To Trump, Surrender In Historic Peace Deal Ending War”