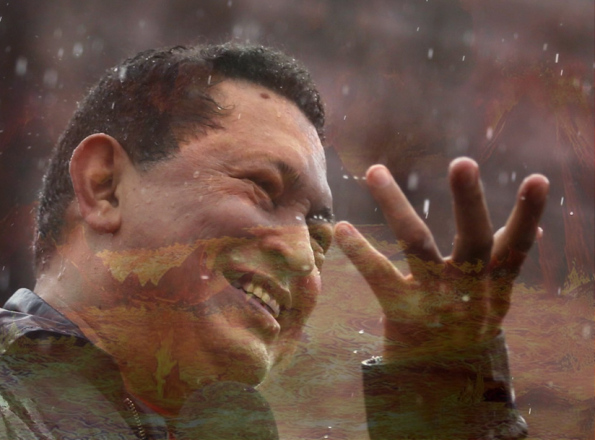 Since yesterday morning begins to report shortage of lava, sulfur and other basic supplies for the proper functioning of hell

The vote of the new president of hell concluded with a resounding victory for candidate Chávez, who competed with Stalin, Mussolini and Castro during the election. The popular leader assumed the first magistracy of hell in the midst of massive cheers and applause.

In the next few hours, the result of the measures will be reported.