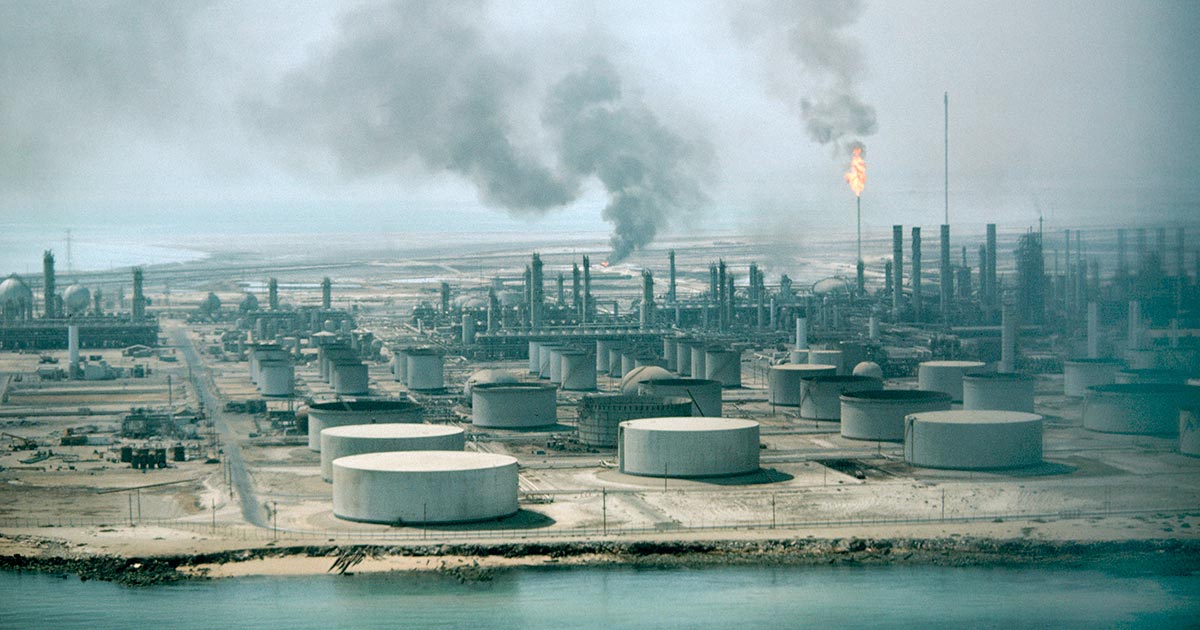 The Fake news media is outraged that gas prices are about to be in a free fall, conveniently before the election in November. They have been launching hit piece after hit piece trying to scare consumers the past few days since oil prices went into a free fall.

Saudi Arabia has tanked it’s oil prices in a competition with Russia after Vladamir Putin decided to test them. Russia lowered it’s prices to compete with OPEC, breaking a decades long alliance of oil nations in price manipulation. In response, Saudi Arabia decided to show Russia who’s the boss, dropping their prices as low as possible and increasing output as much as possible.

This means that gas prices are about to be really low at the pump for the American consumer. But instead of celebrating this, the media has tried to turn it into a panic. The reason for this is clear though. Low gas prices would be fantastic for President Trump’s reelection. Nice try liberal news.