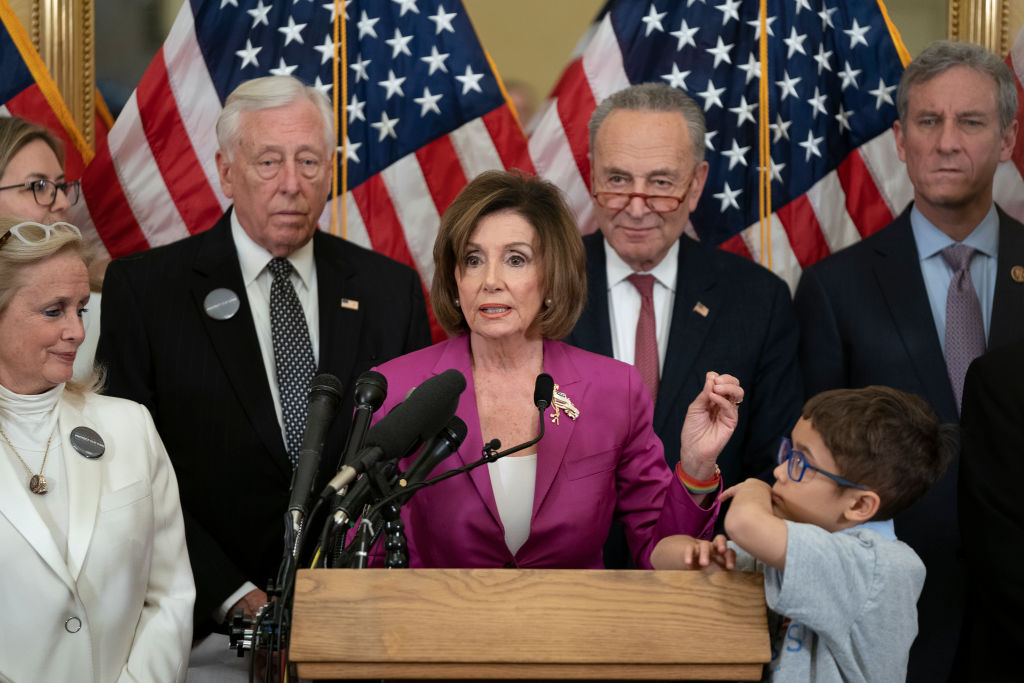 the democrats have lied to the American people every month that Trump took office now. They swore the destruction of the internet if Net Neutrality was repealed. They told their base to be outraged by it, and they were. It’s actually helped improve internet services.

They were telling us that we should be outraged by the amazon rainforest fires, even though all data showed it was complete hyperbole. When it started to unravel that what they were saying was a lie, they conveniently stopped talking about it. The amazon is still burning today.

The Democrats said president trump would be impeached. They swore it and swore it was not a waste of time. Instead, we saw the impeachment fail, just as republicans and moderates predicted.

and covid-19. The biggest scandal of the 21sy century. Pressured by Democrats, governors across America shut down their states and put tens of millions of people out of work. They refused to allow hard working Americans make a living, and have put a record number of Americans on unemployment. Then suddenly they endorsed protests over the killing of George Floyd, who wouldn’t have even been in Minneapolis if not for the draconian lockdowns. He repeatedly asked his employer in Dallas when he could go back to work, and was denied the ability to due to the Democratic Dallas Mayor’s orders.

Now its ok to riot, protest, go outside, loot, vandalize, and assault. The Democrats are trying to destroy the country from within.