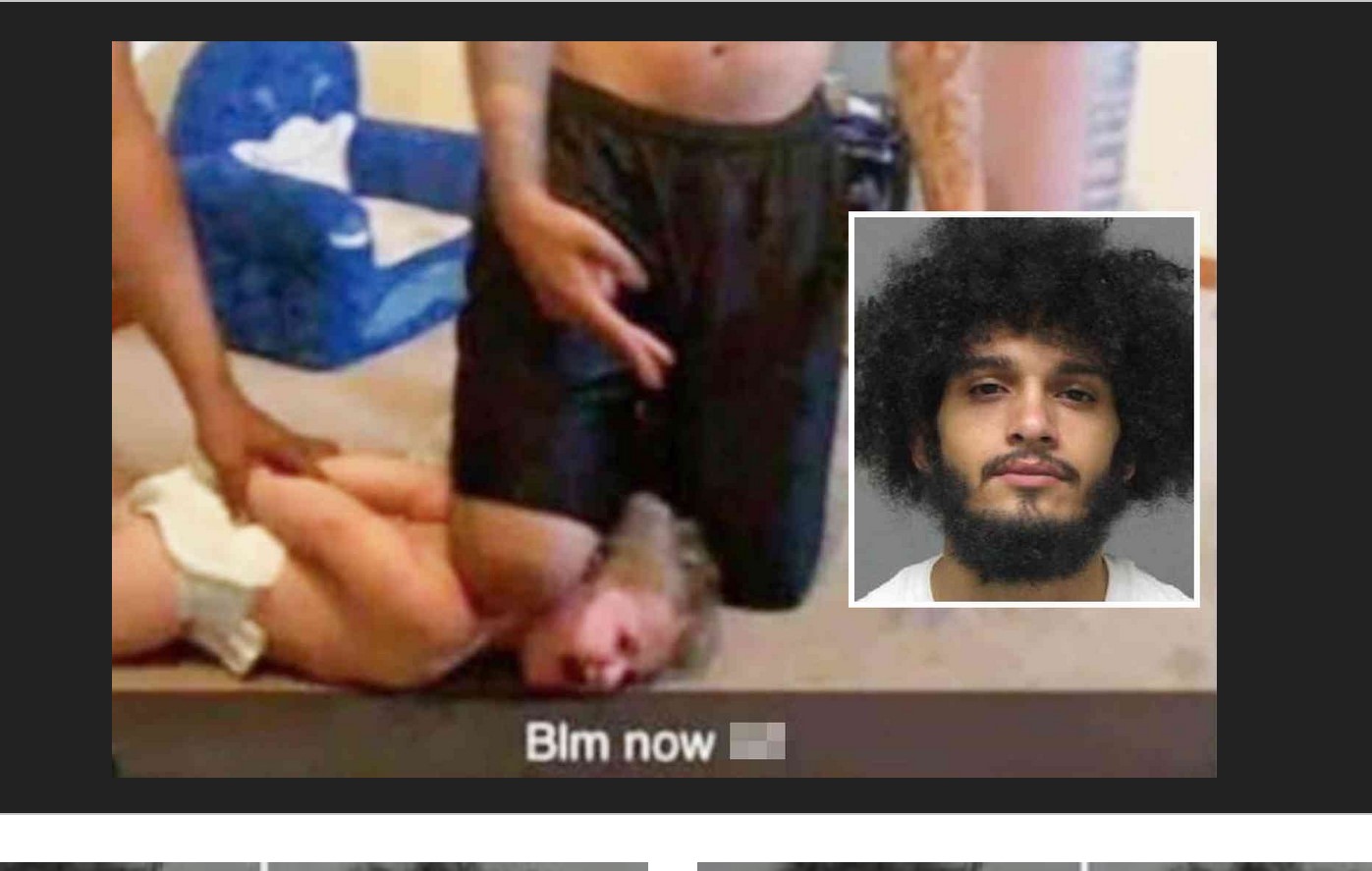 Across America we have experienced peak black privilege, in every city and state. No, I’m not talking about the privilege of being selected for jobs over non-blacks just because of their skin color and not their qualifications. And no, I’m not referring to their privilege to get a scholarship over someone of white, Hispanic, or Asian descent because they are simply black.

I’m referring to the newest form of black privilege to show itself in America: the privilege to commit crimes and get exemptions from it for being black.

For months now people of all race, other black americans included, have been subjected to vandalism, theft, burglary, armed robbery, menacing, harassment, assault, child abuse, censorship and torture, and murder.

But yet black americans get pass after pass after pass for this action, because the BLM protesters are angry like whiny little children about the issue of police killings of civilians. An issue that effects more white people than black people at that.

If asians, hispanics, or whites were acting in such a way in a society, blocking traffic in every city in America, menacing drivers, looting, and burning buildings, there would be huge condemnation.

But because they are black, it is yet another pass the protesters are given for their actions.

Such is black privilege, you cannot even have the conversation about this privilege without facing violent attacks or threats.

Black privilege is more real than ever before today in America.

One thought on “We have Reached Peak Black Privilege in 2020”