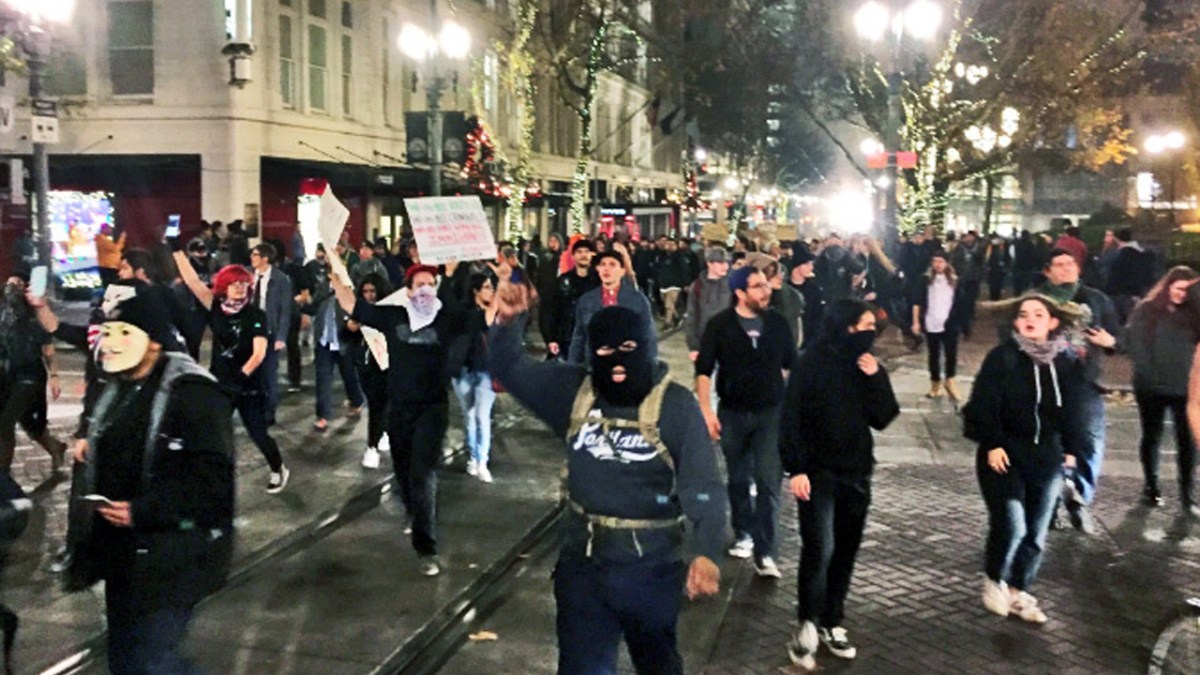 The Democrats put out a call to action for every city in America, encouraging far left supporters to go out at night and riot. They are upset President Trump has used federal troops to guard federal buildings in Portland, Oregon, while anarchists attack the buildings with explosives and weapons.

The actions by President Trump to send federal troops in to stop the assaults on U.S. property has caused a backlash by Democrat leaders and the media, who continue to play down the violence.

Across America, from Portland to Austin to New York, rioters for BLM have unleashed havoc on American citizens and businesses. The democrats want the rioting to continue.