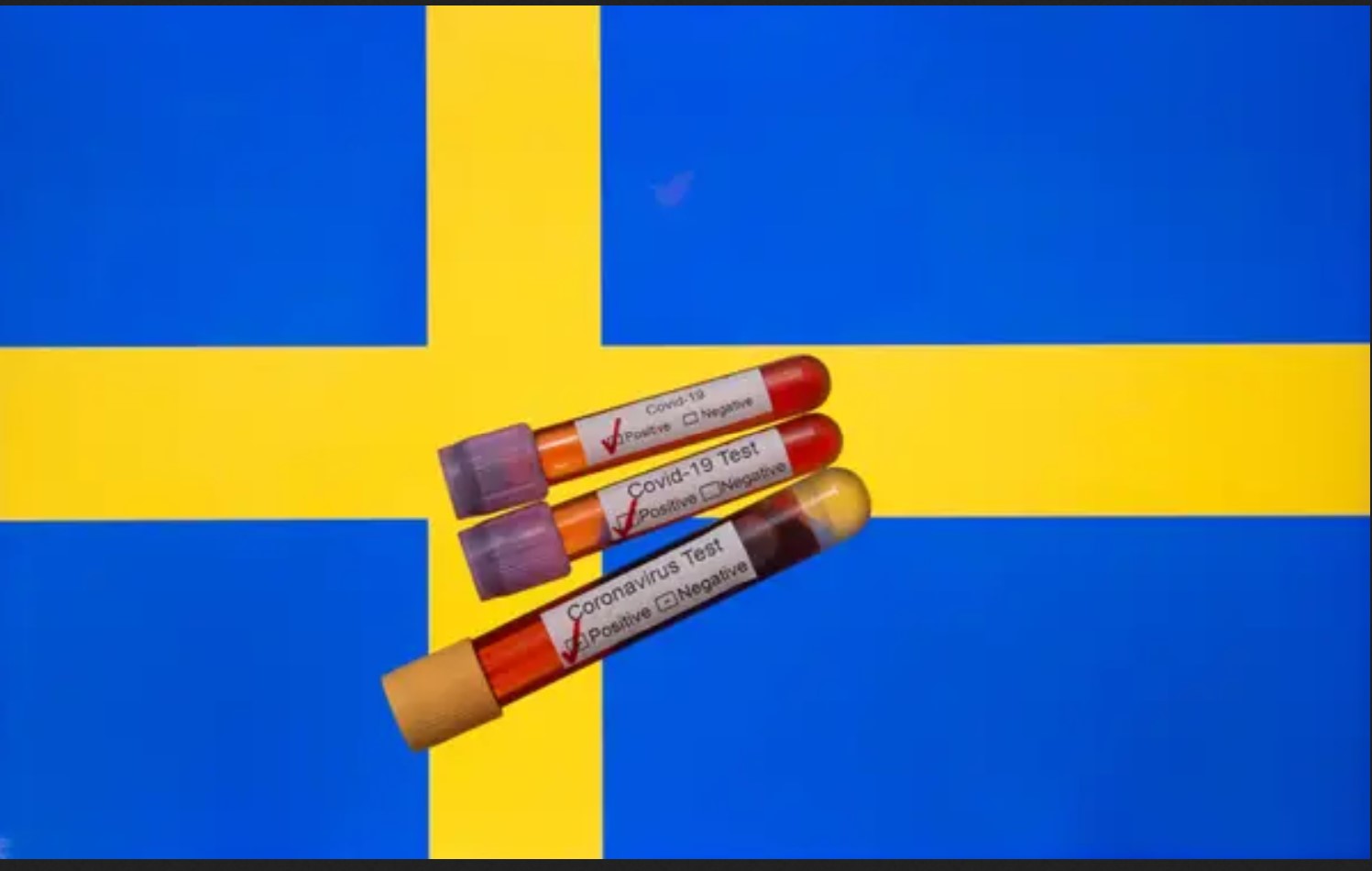 As the media and global elite chastise members of their countries for not supporting unconstitutional and authoritarian lockdown measures, Sweden was mocked as suicidal by them. Sweden took an approach to the virus that went against the pressures of the global agenda. That was to embrace the virus, reach herd immunity, and then be done with the virus quickly like one would quickly tear off a bandage, rather than prolong the suffering with lockdowns. Their strategy has now proved a success.

They are now testing more people than ever since the epidemic. Over 100,000 people were tested recently, and just 1% had the virus. They were recovering without even realizing they were sick, more evidence that the Coronavirus is not nearly as serious as made out to be.

Also now as Sweden’s cases plummet, the lockdown nations of Italy, Spain, France and the UK are seeing their cases skyrocket. Their rates are now higher than Sweden’s.

0% of their infected are in serious or critical condition, or just 13 people total out of the current registered 58,329 cases.

Sweden had a total of 86,505 registered cases, with just under 6000 deaths. Though this doesn’t account for cases not confirmed with testing, which is thought to be much higher.