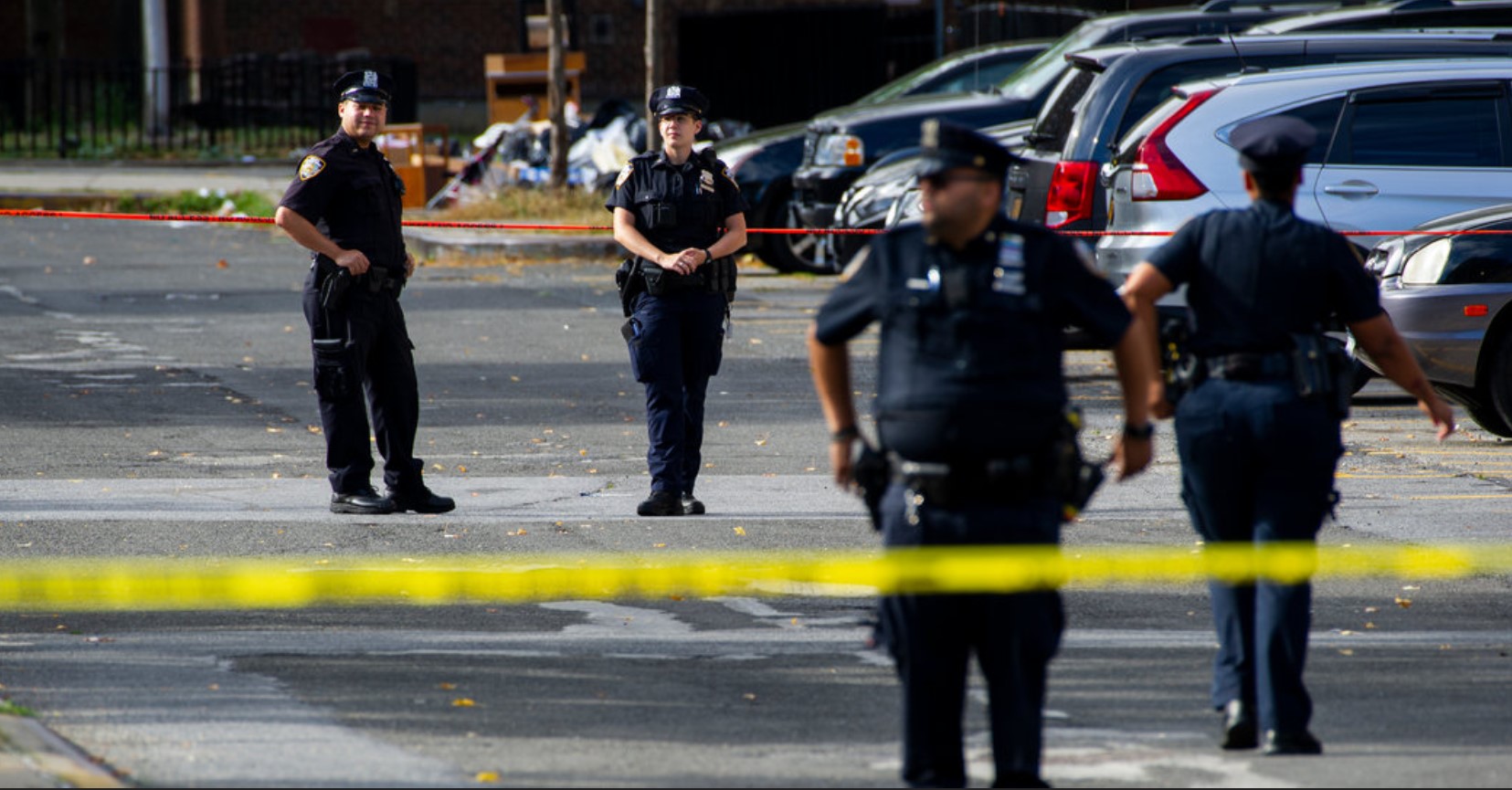 New York City is on a freefall back into being a crime mecca. Thanks to a number of legal reforms made, like a ban on cash bail, and an admonishment of police by democrats which has led to a lawlessness.