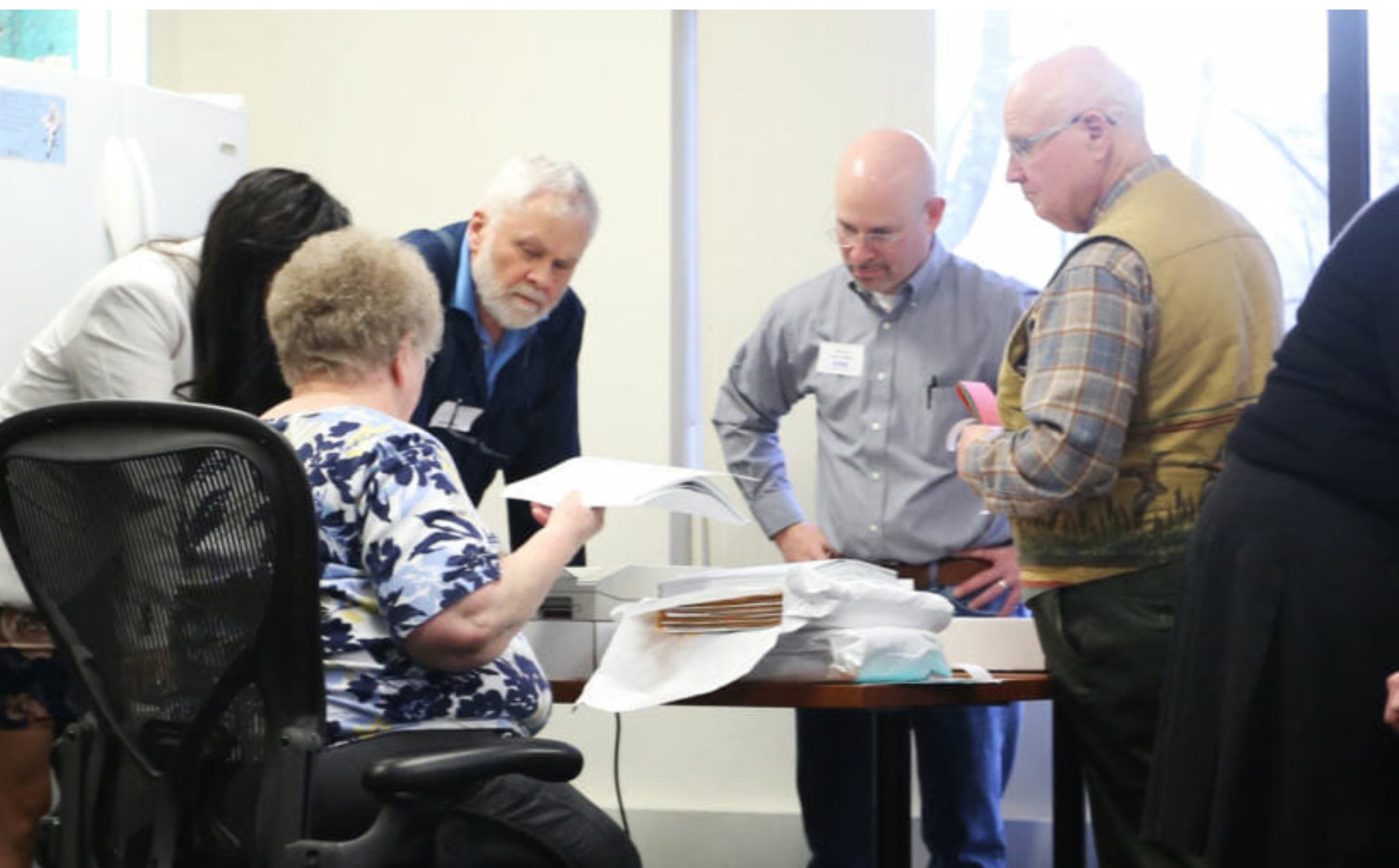 Half of the country (or maybe more) believes that Joe Biden stole the election, and that the media and Democrat controlled cities are covering up mass voter fraud in their districts. The solution here seems to be a simple one: let’s hand recount ballots as they are supposed to be, with a observer from each party taking part in the process.

If a ballot is challenged by either side for irregularities, it can be set aside to be validated or disqualified, like it has always been.

The media has been quick to disregard that 70 million Americans believe that voter fraud occurred. This is unfair and foolish. President Trump has a right to recounts, and it would be in the best interest of America, and those who both believe the vote to be valid and those who believe it to be fraudulent, to have a vote recount.

Separately, cases of ballot backdating, ballot cleaning by counters, and affidavits signed by voters claiming to have submitted their ballots but that their ballots were not counted, should be investigated thoroughly and quickly.

This is a rational and logical solution to the current election crisis.