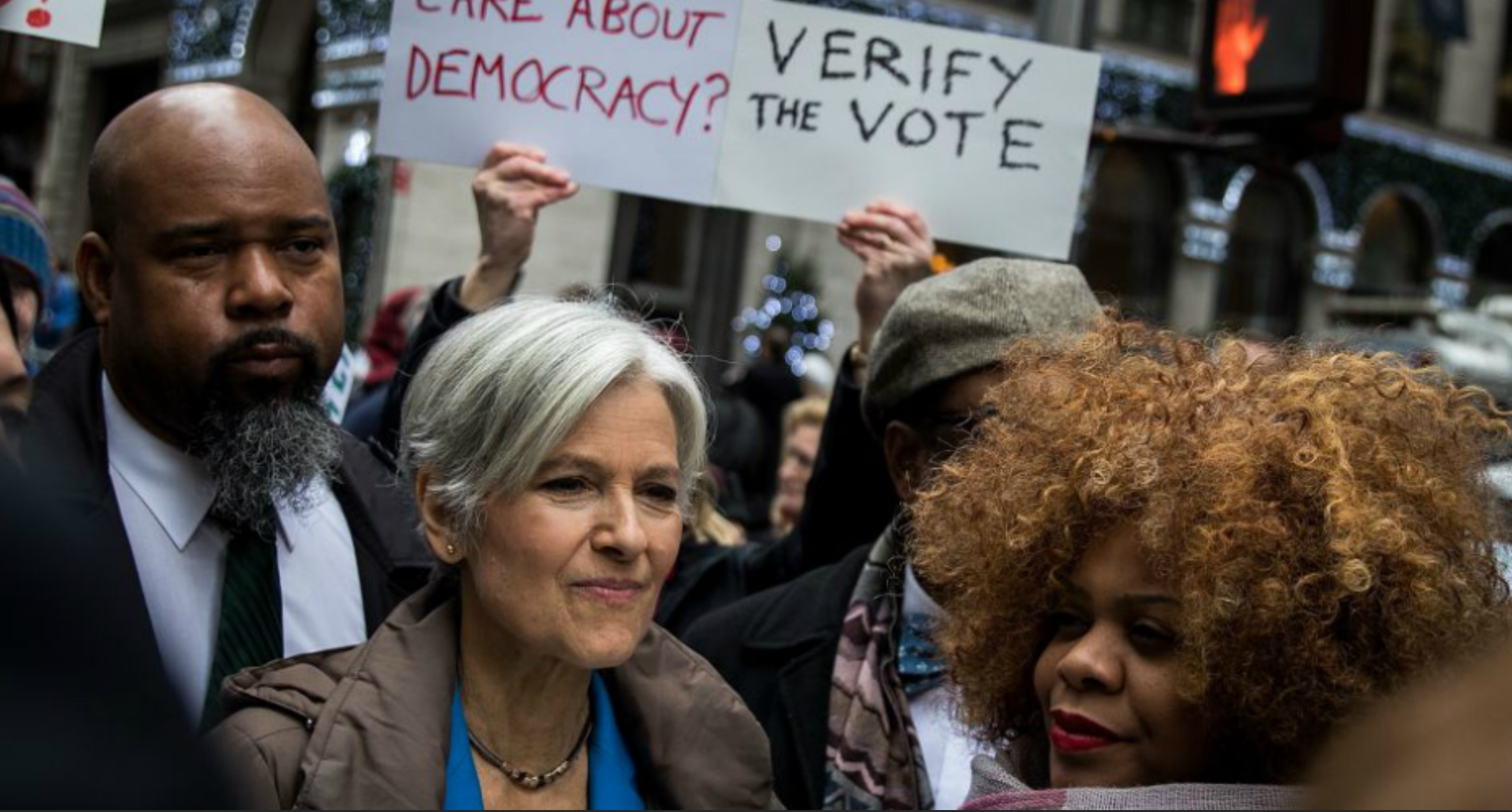 The media is so eager to get Trump out of office before he can investigate allegations of fraud, that they have totally ignored that no states have even certified election results.

Many states hang in the midst of entering a recount, some even hand recounts, to validate the votes received.

Several states have had a large number of voting irregularities reported, but the media and big tech has worked painstakingly to suppress even possible discussion of it.

The media and Democrats are also fighting hard to stop recount efforts in Michigan, Georgia and Pennsylvania as well.