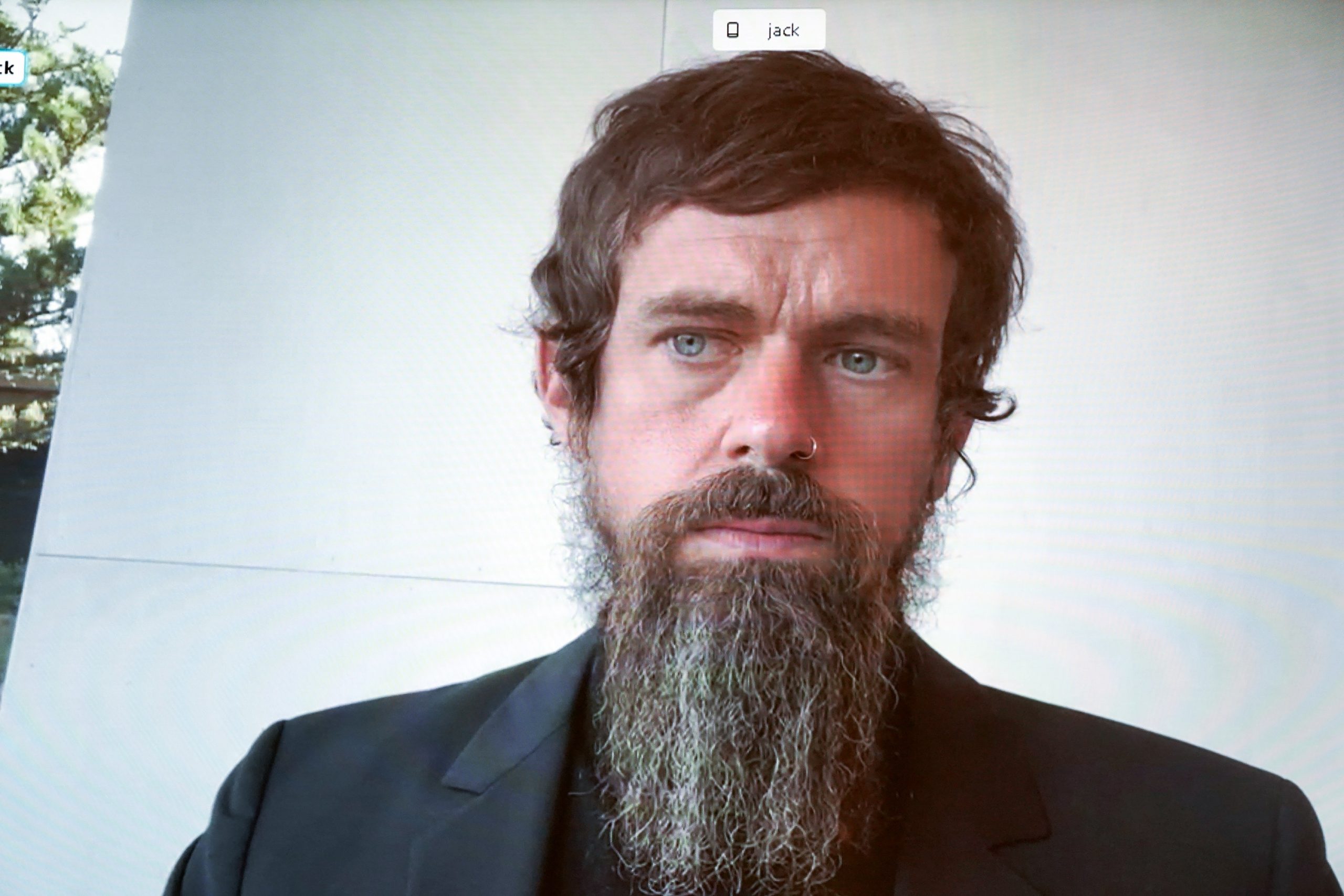 Twitter CEO Jack Dorsey was grilled before the Senate over alleged biases towards conservatives. He denied twitter had a bias, and apologized for banning of conservatives in moves that he said were mistakes.. but then just HOURS after leaving the Senate, twitter went on to ban dozens more conservatives, including those retweeted by the President, Donald Trump. One was a famous historical account that had been a presence of twitter for years.

It just shows that Twitter and Dorsey have no respect for the US Government, and will openly lie under oath.