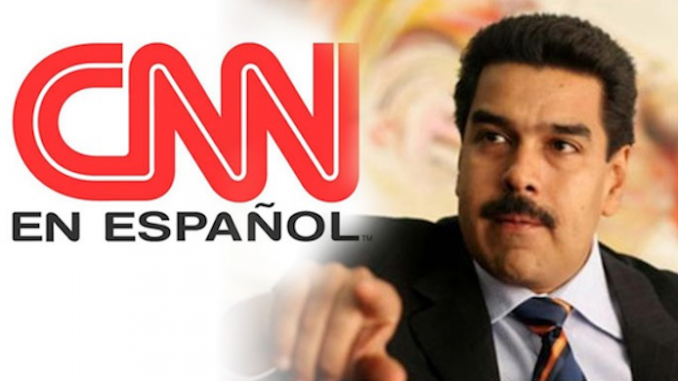 Venezuela has banned CNN. The reason? Fake news! Even for the socialist paradise, the move was a stretch.. no other international news channel has ever been banned. Strangely enough, as harsh as Fox News is towards Venezuela’s socialist dictatorship, you can still access the news site. That’s because to ban a news channel in Venezuela, it can’t just be disagreeable to the government. It has to be downright FAKE.