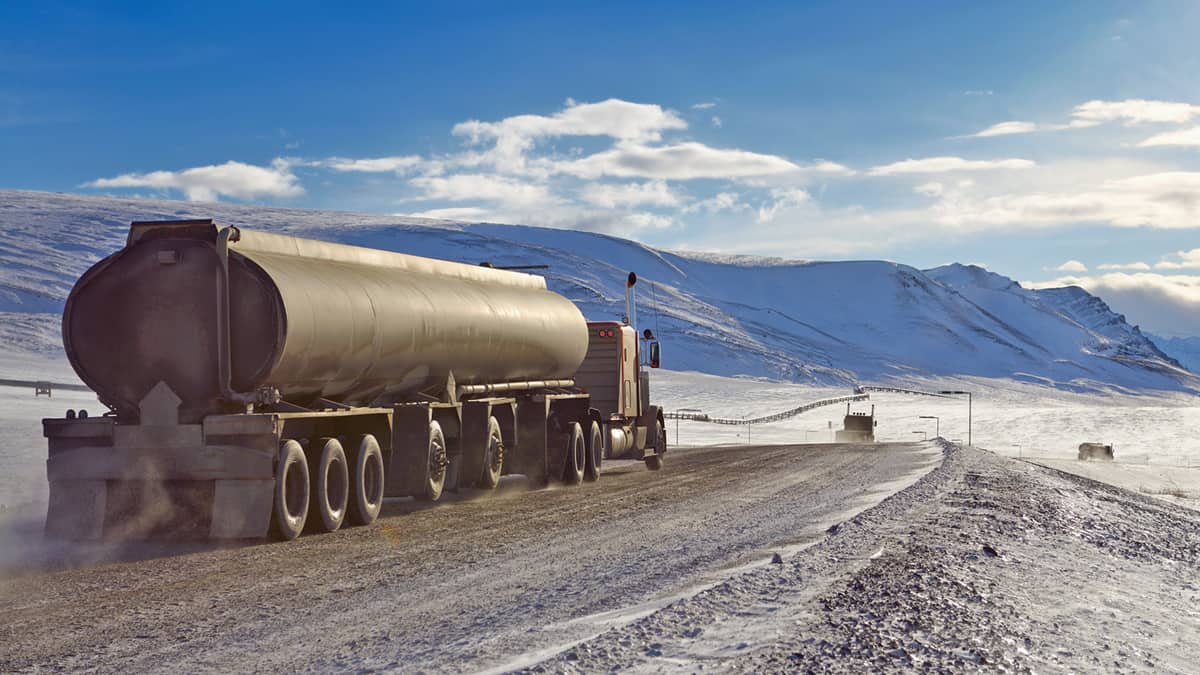 One of the first moves of the Biden administration upon taking office was to stop the extension of the Keystone Pipeline, a oil pipeline that extends all the way from Alberta, Canada, down to Steel City, Nebraska.

Pipelines are used across the country to transport oil. Though most Americans may not realize it, they’re probably close to one.

The keystone pipeline is still in effect, contrary to what most Americans also may think. All of the pipeline already constructed is still in operation. If it shut down, there would be a national oil catastrophe.

But as demand for gas increases, the current pipelines are unable to meet that demand. New, faster routes are regularly proposed to remove gluts in the pipeline system and improve transportation.

Since the demand for gasoline doesn’t stop, oil still needs to be brought to refineries. So a much more costly, and in theory unsafe, method is employed: Trucks.

Thousands of trucks work around the clock every day to transport oil from oil fields, to refineries, to gas stations.

Couple this with a massive employee shortage across all industries nationwide due in part to the government’s continual covid unemployment checks, and it’s a recipe for distaster. Hence rising gas prices.

In Memphis this week, activists took the streets and forced a closure of another pipeline project. The pipeline would have removed the need for hundreds of addition trucks on the road transporting oil remotely.

The movement in Memphis and the decision by the Biden administration are just examples of the issues facing gas pipelines nationwide. And with it, gas can only be expected to rise even more.

For Keystone it could be seen as strange that there’s no uproar over the remaining pipelines. Thousands of miles of pipeline still remain unscatched and running through tribal lands, parks, forests, and by rivers. But it’s this irrational logic that has long been the driving force behind the anti pipeline movement. And it is only going to get worse.