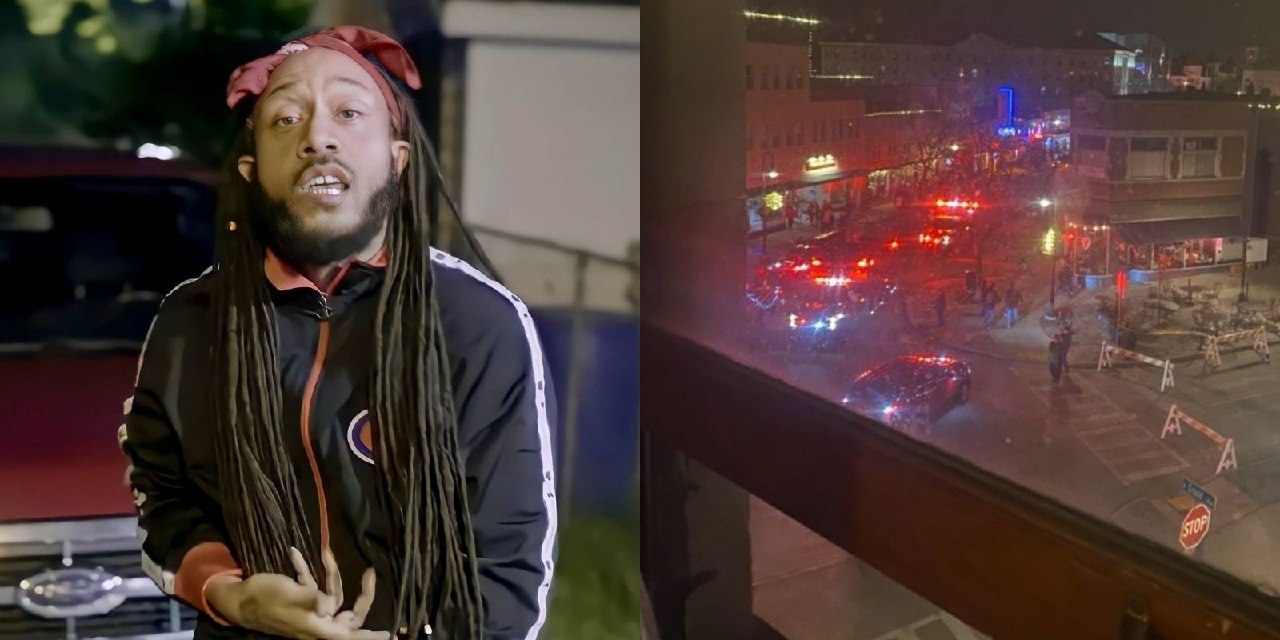 Black Lives Matters activists, encouraged by Democrat politicians last year who told them it was ok when done under the banner of social justice, looted and rioted with impunity, feeling a primal need to burn and cause as much terror as possible across the country. So strong is their sense of entitlement, they not only felt they were entitled to loot and burn, but also to attack and try to kill anyone who dared even stand outside in public in defiance of them. This included something as simple as guarding private property, like Kyle Rittenhouse was doing.

The primitive uncivilized behavior of BLM and Antifa reached a breaking point when the rioters and looters saw Kyle, doing nothing more than existing in public and guarding private property, and they began to attack him. Even though he was armed, BLM and Antifa ran at him to grab him gun, and would attempt to hit him. Why would they do that? What was their justification for such violence on top of violence? Simply that they were angry about George Floyd, and as such they have an animalistic right to do what they may against others’ persons and property as they please.

When Kyle Rittenhouse was vindicated last week, acquitted of all charges brought against him by a unanimous jury of his peers, it insulted many BLM and leftists in general. His acquittal assaulted their very concept of entitlement towards anything that doesn’t belong to them but they feel they can have access to, even at others’ expense. As such, one BLMer, a convicted pedophile who justified his pedophilia in a youtube video after his release, ironically the carbon copy of the pedophile who attacked and was killed by Kyle, but a black version, lashed out in subhuman rage at white society by driving his car through a Christmas parade.

Somehow, liberals find this black nationalist pedophile’s action the same as the Rittenhouse case, a case where BLM and Antifa were out raging and burning and looting property, saw Kyle Rittenhouse standing peacefully, armed, protecting a business that wanted him to be there, and who was then attacked by Antifa for no reason or provocation at all.

The BLM car terrorist was not standing at the Christmas Parade peacefully with a gun and thus attacked by dancing grannies and children. He attacked the peaceful parade the same way in which Antifa subhuman attacked Kyle Rittenhouse, feeling entitled to their violence.

What’s even more atrocious is that the BLM terrorist who mowed down 40 people with a red SUV in Waukesha, Wisconsin was out on bail for just $1000 after running over another woman at a gas station.

At least 5 people are dead in Wakesha and 40 injured in the worst BLM terror attack to date.