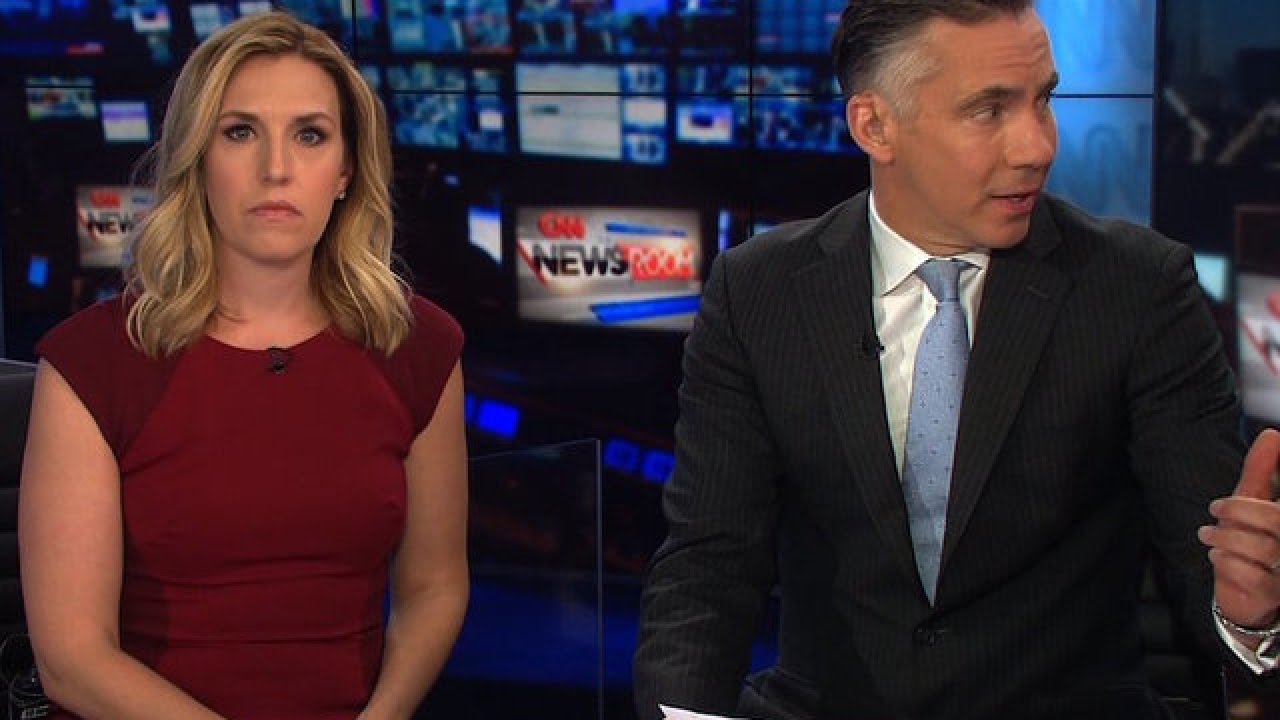 The Media has spent so much time the last year scaring us. They scared Americans blind with so many horrible scenarios if Net Neutrality was repealed.

This January we were told that the Amazon was on fire and we would lose all our oxygen if we didn’t do something fast (the amazon is still burning today and has been burning for centuries).

Then for the past 3 months, political leaders violated the constitutional rights of almost all Americans by forcing millions of people out of work and 40 million on unemployment. This was a result of fears of coronavirus. Anybody who peacefully protested or attempted to continue their livelyhoods were called every name by media pundits and liberals, even though they bothered nobody. Now suddenly the media has completely lost interest in authoritarian lockdowns. Not because peaceful tax payers wanted to go back to work, but because protests became violent over the killing of George Floyd in Minneapolis and began violently looting and vandalizing urban cities nationwide. While the mainstream media’s attitude towards anti lockdown protests was arrogance, even though nobody was violent, the attitude towards rioters has been support.