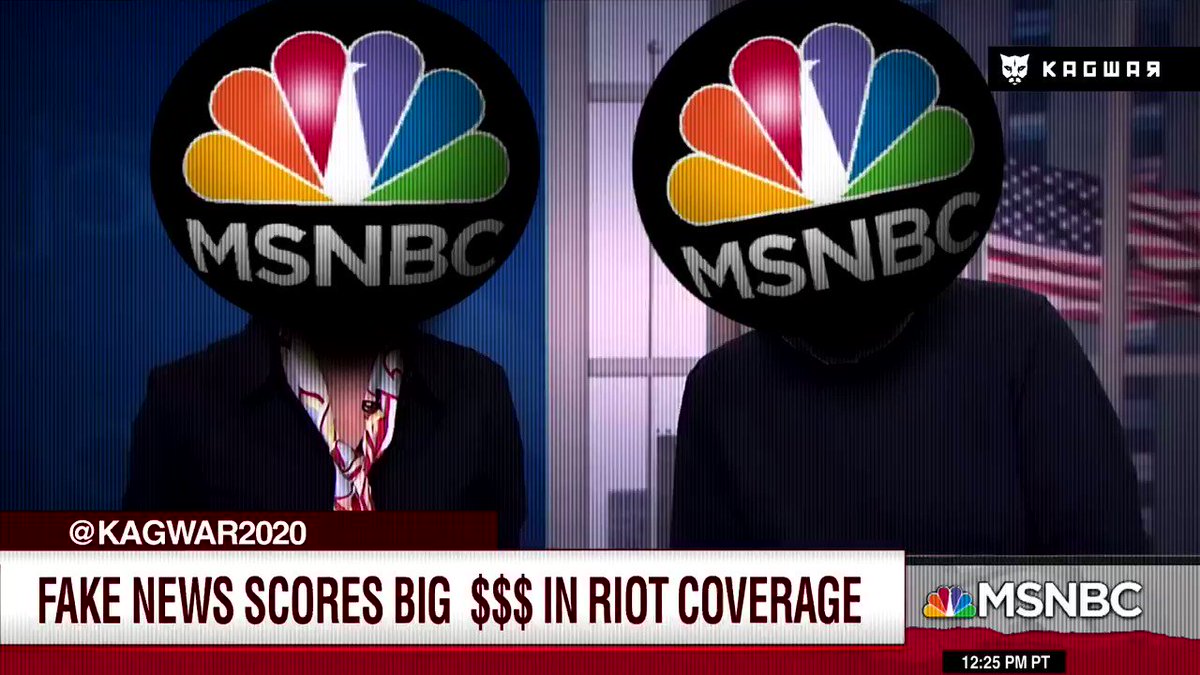 The number one cause of the failure of America’s covid response to handling the virus can be directed at none other than the media. The mainstream media has foregone facts for the sake of embarrassing President Trump and anything he does since the moment he announced that he ran for office, and now America is paying the price for it.

They have become so actively obsessed with undermining him, they criticized him as racist when he did flight bans with China, tried to make him appear like he wasn’t doing enough and imposing flight bans afterwards, ridiculed him for not trusting the WHO (which we found out later was putting out false information to protect China’s reputation), and after spending weeks trying to shame people out of trying to go back to work as selfish or primitively stupid people, suddenly switched full gears and encouraged everyone out onto the streets to riot against the police and government.

Now that the protesting has fizzled out after nearly bringing the country on the brink of civil war, the media is going back to their original song and dance by telling people to stay home again, and using their influence to pressure governors to shut down their state economies again.

It’s as if the media WANTS economic collapse, thus creating more breeding grounds for rioting. It’s as if they have had an agenda all along.