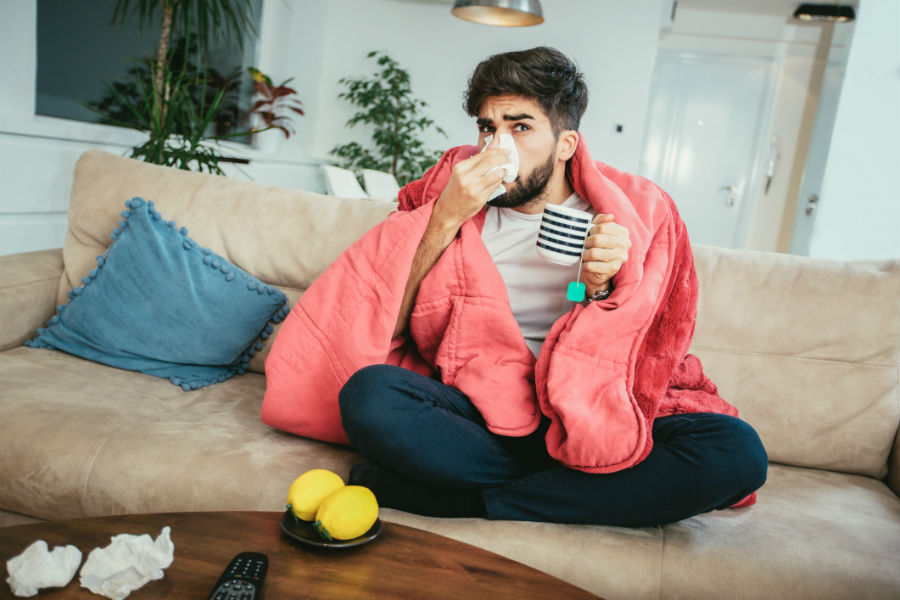 So many Americans have likely had Covid-19 by now, making a vaccine has probably become irrelevant.

That’s what some experts are saying as the number of cases keeps climbing. Officially, just over 3 million people have been tested as positive for coronavirus or coronavirus antibodies. But with most of the country still not capable of testing most people, and thousands upon thousands of online complaints nationwide and worldwide about having symptoms but being unable to get tested, the real number could safely be assumed to be 5 or 10 times higher (The CDC just published an article stating that in at least 6 regions of the US, the actual case number is 10 times higher than the official count).

Most places will still not test a person for coronavirus unless they exhibit symptoms or exhibit the worst symptoms. People who think they had it in the past cannot get tested. There are appointment only testing sites set up occasionally, but very rarely will a no-appointment testing site be available to the public. The lack of testing is in spite of a highly contagious virus that spreads like wildfire.

Because of this, the number of people who have had coronavirus is more likely in excess of 10 million.

In some neighborhoods in New York City, antibody testing is finding that a majority of the neighborhoods have had coronavirus. Corona, Queens ironically had an excess of 60% with antibodies out of those tested.

So if so much of the country already had coronavirus, by the time a vaccine rolls around in 2021, it could be safely assumed that the country will have reached herd immunity.